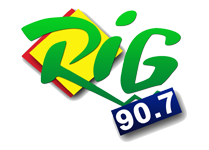 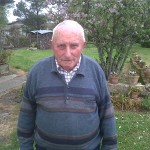 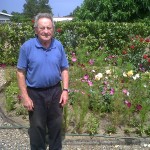 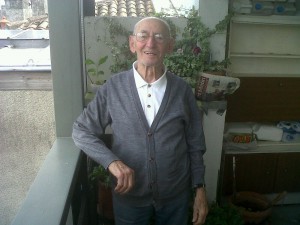 Episode 1 The Real Story Newspapers Tell Us Throughout History
Host, historian Brian Hughes, looks at the changing face of Irish newspapers from the beginning of 19th Century to modern times and their reliability as a historical source.

Episode 3 Harold Sloan; a Local Man’s journey from International Soccer to World War I
Brian Hughes looks at the story of the largely forgotten local man, Harold Sloan, and his notable part in Irish soccer and World War I.

Episode 5 History at School; Shaping Generations
Brian Hughes looks at the changing face of history as a subject in the Irish school curriculum, what that tells us about society at the time and why it contributes to forgotten memory.

Episode 6 The Phoenix Park’s Real Place in Dublin’s Story
We look at the story of Dublin 15’s next-door neighbour, the Phoenix Park. Find out more about the largest recreational space within any European city.

Episode 7 What Really Went Wrong with the Tailteann Games
Host, historian Brian Hughes, looks at the story of Ireland’s answer to the Olympic Games, the Tailteann games, organised in the 1920s and 30s. 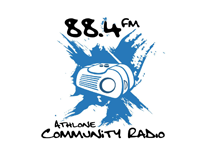 Remembrance Day – Interview with Tom Clonan by Athlonecommunityradio on Mixcloud

The extensive coverage in both British and Irish media of the subject matter of World War I, World War II and The Irish Revolution of 1916 over a prolonged and recent period; was what led us to decide to look more closely at the situation of the Irish during these troubled times.
Thousands of Irish soldiers who were punished in their home country for joining British forces to fight.
The impact of the two world conflicts on the tiny nation and unfortunate people of Ireland and the complexities therein, provide for fascinating (if not) heart-breaking reviewing. So many people gave so very much and were let down so badly by those governing them and their neighbours, family and friends.

The Irish in WW2 Part 2 by Athlonecommunityradio on Mixcloud